So, I’ve been saying since I started traveling that I’d get photos up for you all to see and I’ve not been great at keeping up with that. But I’m going to get that sorted this year. So going allllllll the way back to 2016, we’re going to start with Phnom Penh, Cambodia! 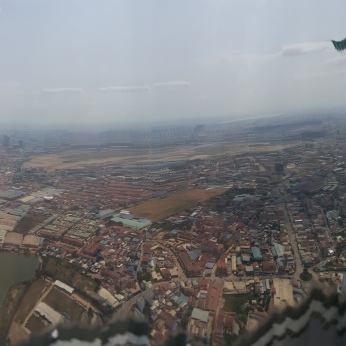 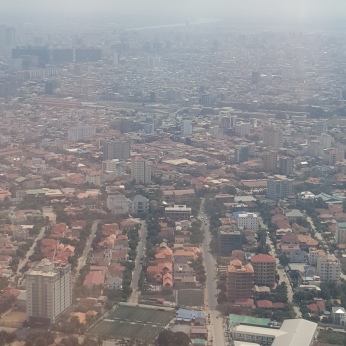 When I arrived in Phnom Penh, I was flabbergasted by how big this city is. My current hometown has a population of 50,000-ish people. Phnom Penh has 1.5 million. As we were coming in for a landing, seeing this city stretch for miles was breathtaking and really set in what kind of adventure I was in for. This was the first time I’d undertaken an adventure of this caliber. Sometimes I feel like I’ve always been traveling. Then I look back at these pictures and I remember I really only started traveling three years ago this month. I’ve had so much fun and I’ve grown so much, but this picture reminds me of that first stomach fluttering descent into the unknown. 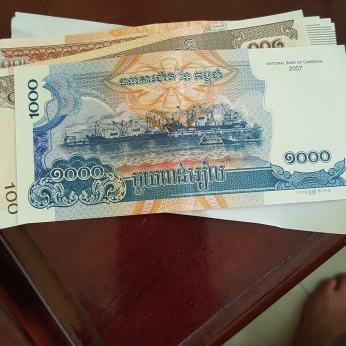 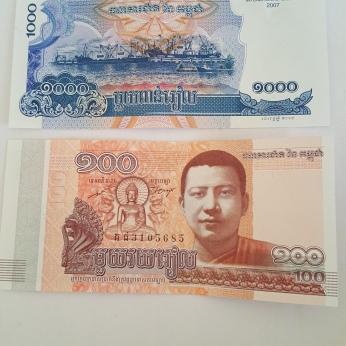 Cambodia has some pretty currency, I took some pictures of it because I’d never seen money so colorful. And maybe you haven’t either, so here you go! 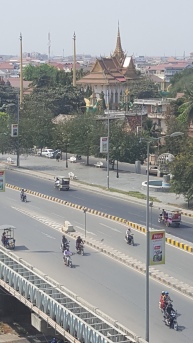 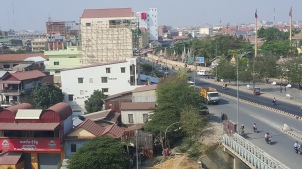 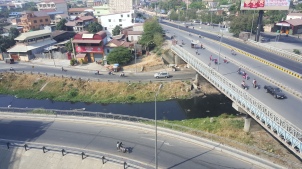 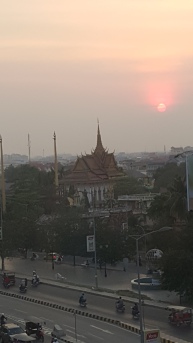 The view from my window was spectacular. The hotel we stayed in was right by the main artery of Phnom Penh so I got a front row seat to watching the chaotic traffic. Even sitting in a room watching the tuktuks and motorbikes and cars and pedestrians weave around each other was thrilling. US folks, you may think no one in your state can drive, but I promise you we are down right regimented drivers when it comes to the free-for-all that is Khmer roads. The chaos is amazing. There are no crosswalks, you just look both ways and step off the curb cars or not. It is…well, it’s something.

Monday morning we got a tour of the city! I woke up sick as a dog and completely jetlagged Sunday and spent the whole day guzzling water and sleeping hoping I’d recover enough to be up and ready on Monday. It…mostly worked. I bullied myself through that day because I didn’t want to miss a minute! The end result is that I don’t have a lot of clear memories of this day. I remember we rode in tuktuks and I know we went to a temple and through the area where the Night Market is set up before finishing at the Royal Palace. But I don’t remember most of what was said. I do remember walking around the Palace grounds in awe of the architecture and also hoping I didn’t puke on the immaculate lawn. 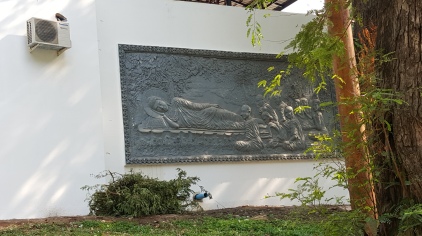 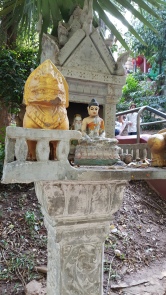 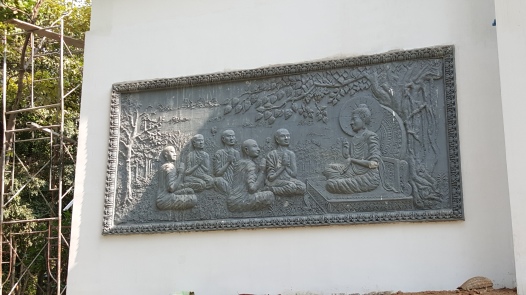 The temple we went to was Wat Phnom and it was beautiful. I was still feeling a little spry when we got there so I roamed the temple grounds looking at the lovely architecture and the murals. It was humid but cool under the trees and it kept me from wilting.

So that was the first couple of days in Phnom Penh. If you’ve been waiting for the pictures, they’re finally here! Check back on Mondays for more stories and pictures not only from Cambodia, but all the other places I’ve been over the years and places I’m heading to next. 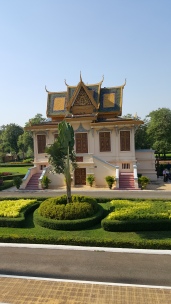 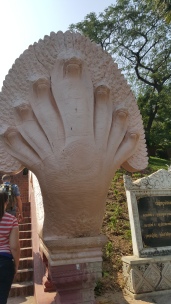 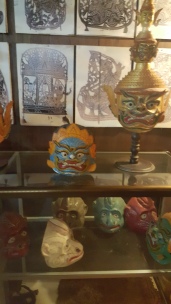 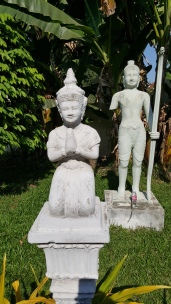 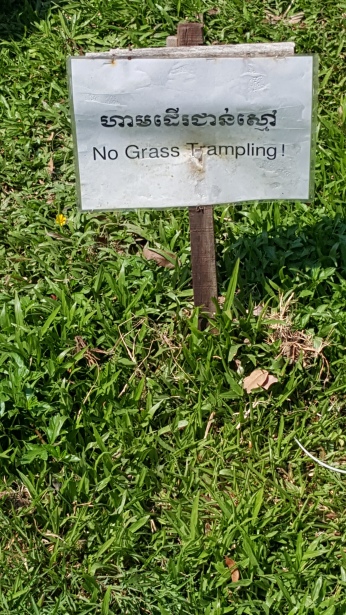 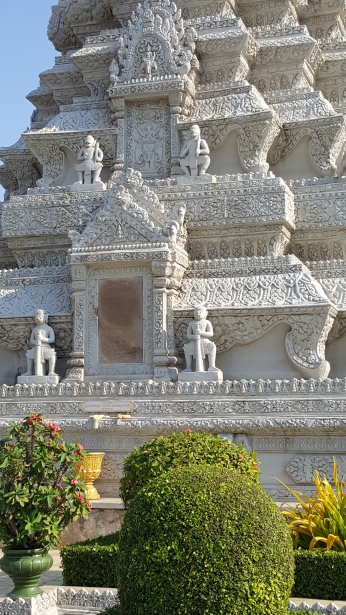 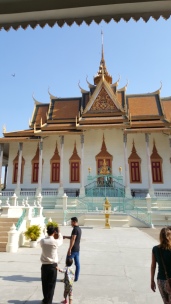 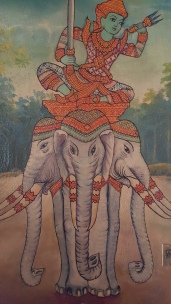 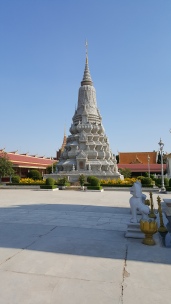 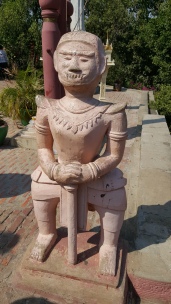 Harley Quinn I chose writing because therapy is expensive. I write in YA and NA in genres fantasy, horror, and sci-fi. I am a music lover. Metal head, rock n' roll chick, punk rock girl, and I do love a good techno dance song.
Published February 11, 2019